XT and Classic were two previous attempted hard forks that also failed. Like Classic and XT, Unlimited is also supported by a small group of Bitcoin mining pools.

With the Remote Exploit Crash bug discovered in Bitcoin Unlimited, the proposal went down the path of failure like XT and Classic.

The Remote Exploit Crash bug was the second major bug exposed in Unlimited and caused more than 350 Bitcoin Unlimited nodes to crash instantly.

The first bug occurred when a mining pool running Unlimited mined an invalid block, resulting in the loss of 13.2 BTC.

Bitcoin Classic was the second failed attempt to fork Bitcoin.

The proposal itself gained wide support from Bitcoin companies and a few mining pools.

Like XT, a lack of support for the proposal among the Bitcoin community as a whole led to the failure of this hard fork attempt.

Most of the Classic nodes that popped up were fake and hosted from the same ISP.

Bitcoin XT was the first unsuccessful hard fork of Bitcoin.

Despite support from a few large Bitcoin companies, the proposal failed to gain enough support from the community and Bitcoin users.

Frustrated with the lack of support for XT, Hearn labeled Bitcoin a failure, quit working on the project, and sold all of his bitcoins in January 2016.

Bitcoin’s price is up more than 300% since Hearn quit. 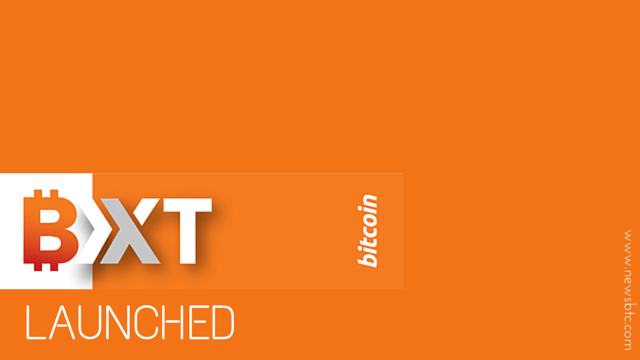 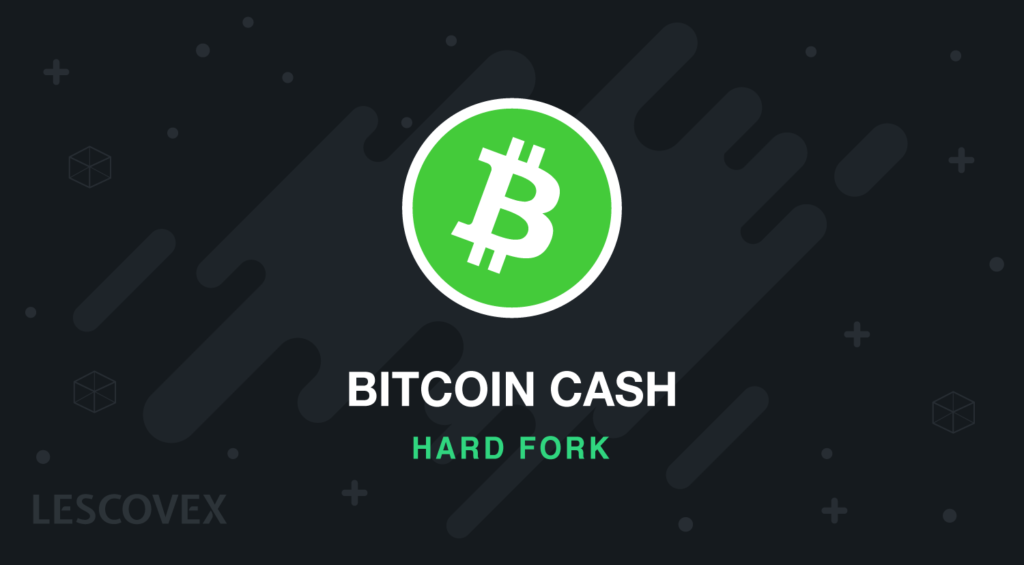 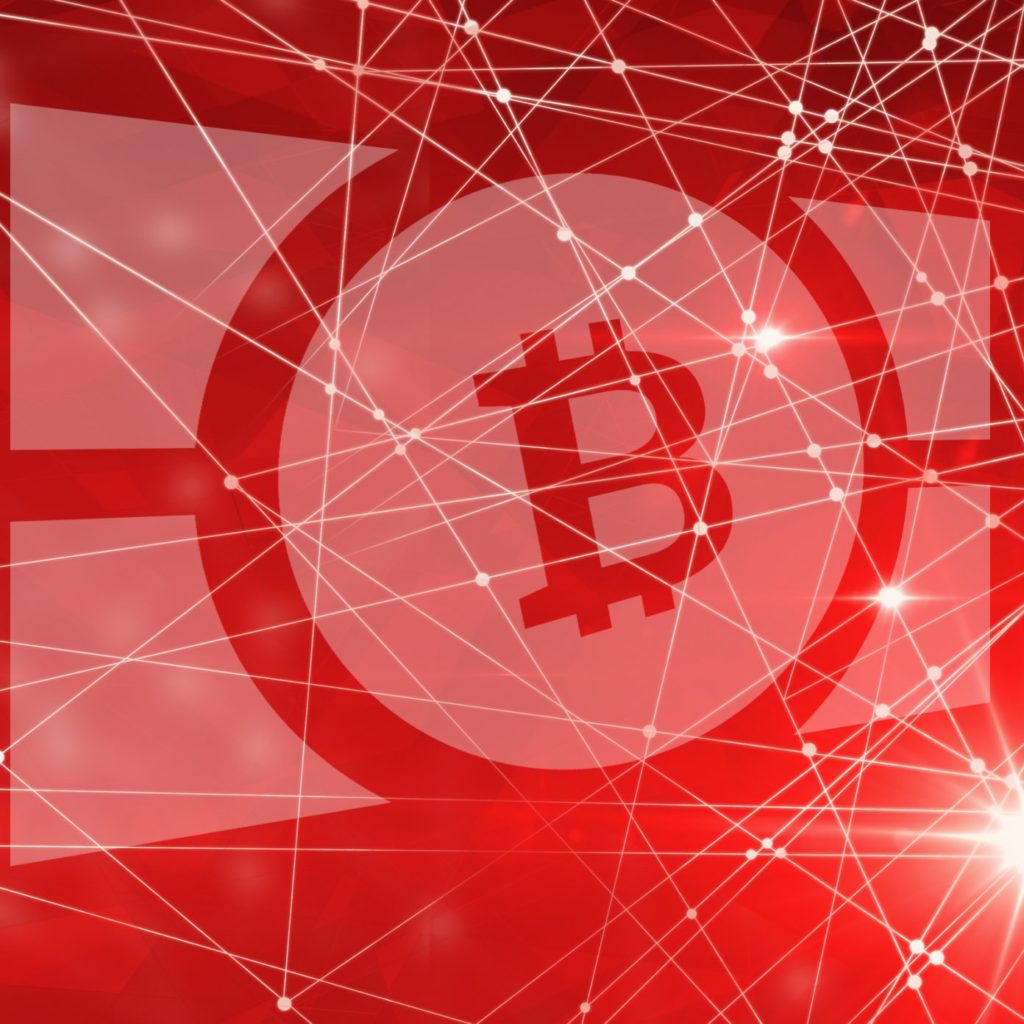